Your brain on creativity 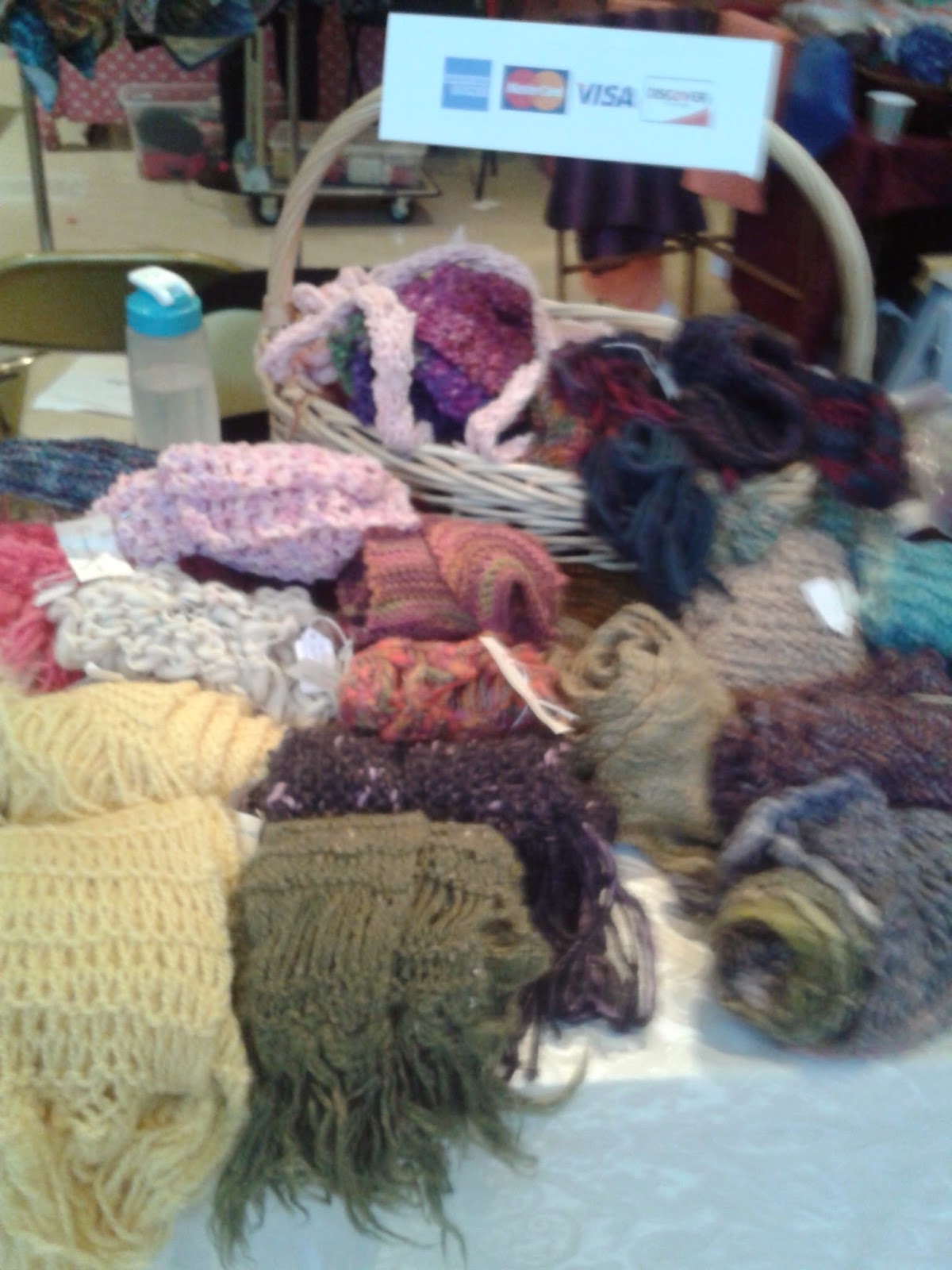 I have blogged this before that during chemo a friend told me I needed a hobby and I took up knitting and crocheting. That was the fall of 2007. I have since made scarves for almost everyone I know and even ventured into craft shows where I sell my wares at the holiday season. I have become a yarn junkie and am a member of SABLE (Stash Acquired Beyond Life Expectancy).

I have come to like knitting and crocheting a lot. I like to learn new techniques and create different items. I might even make a hat this year.When I feel like crap and not into doing much of anything, I sit and knit and it relaxes me.

Now I have proof on its benefits. Yes there are health benefits to knitting and other crafts. I'm not sure why it took so long for people to figure things out.

"Crafting can help those who suffer from anxiety, depression or chronic pain, experts say. It may also ease stress, increase happiness and protect the brain from damage caused by aging."

Basically when you are stressed, your brain is in the fight or flight mode. It doesn't distinguish between kinds of stress -  another chemo infusion or another PET scan or, to quote the article, a bear attack. But the brain can only process so much information so when you knit/craft, your brain focuses on the repetitive activity and your body relaxes. Here's the fancy stuff:


"Our nervous system is only capable of processing a certain amount of information at a time, he explains. That's why you can't listen and understand two people who are talking to you at once. So when someone starts creating, his existence outside that activity becomes "temporarily suspended."...

...The effects of flow are similar to those of meditation, says occupational therapist Victoria Schindler. Science has shown meditation can, among other things, reduce stress and fight inflammation.

Our bodies are in a constant state of stress because our brain can't tell the difference between an upcoming meeting with the boss and an upcoming bear attack, Schindler says. The repetitive motions of knitting, for example, activate the parasympathetic nervous system, which quiets that "fight or flight" response."

So I am happy to keep on knitting and selling my wares. And now I know that  its helping me in more ways than I expected.
at March 26, 2014