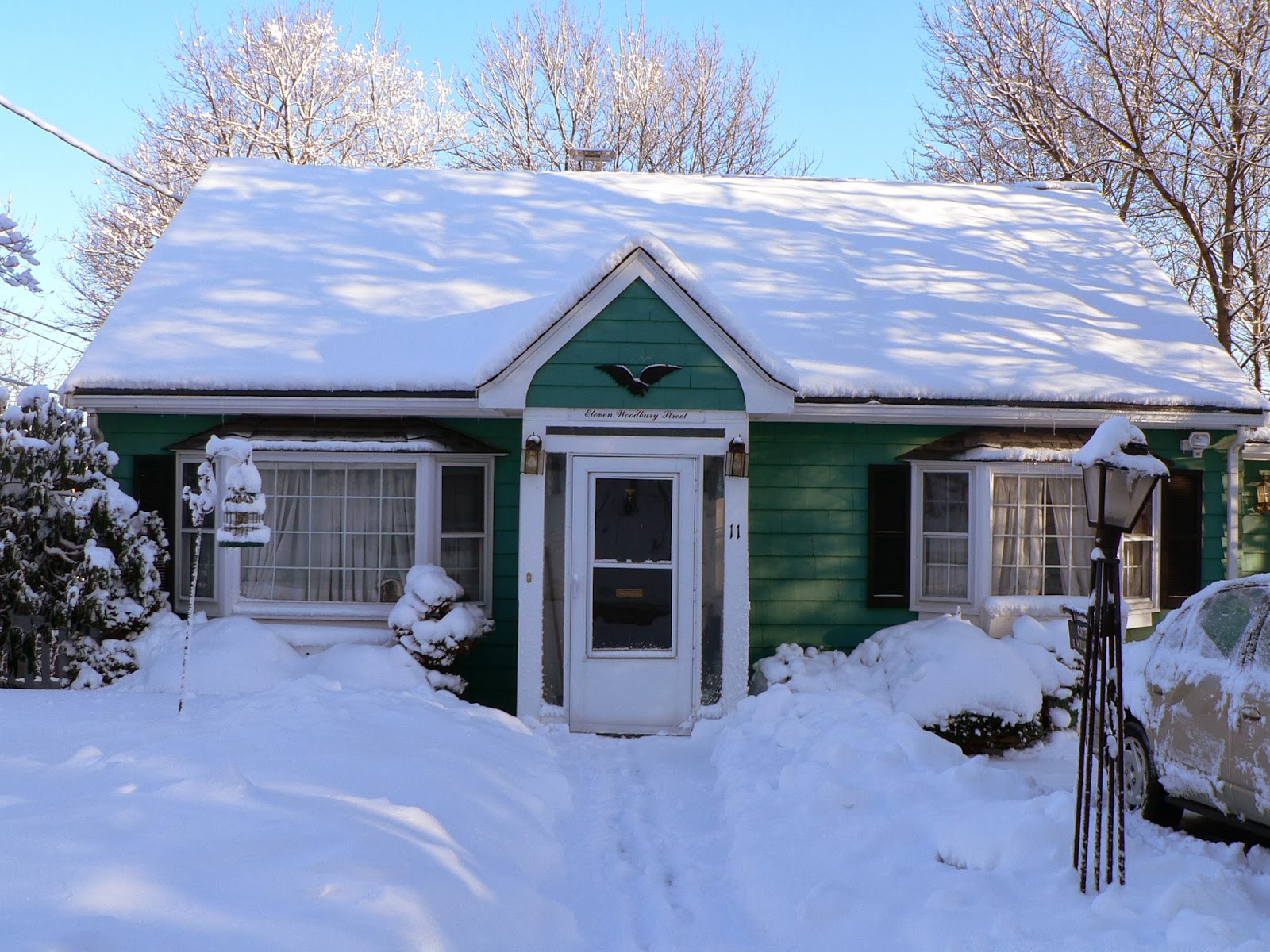 When I was diagnosed with breast cancer I did not go out an tell my neighbors. I live in New England where people have more of a tendency to keep to themselves. I figured it wasn't really their business. We had only lived in the neighborhood for a couple of years and most of the neighbors were new.  Also, I really did not want a non-stop supply of casseroles that might be common in other parts of the country.

We live on a street with five houses on it. When we moved in, two of the houses were under construction and empty, an older man lived in the house across the street who stayed home by himself mostly but would come out to talk to the mail man. The house on the end was a couple dealing with a new baby themselves so we never saw them or got to know them.

Once the house next door was built, our new neighbor did figure it out. She asked me how I was doing, really. I was in chemo and was wandering around the garden feeling like crap and had that lovely pallor. I later found out her uncle had some kind of cancer so perhaps my look was familiar.

I would see my neighbor from across the street looking for a parking space in the hospital parking garage. I mentioned it to him once and we would compare misadventures in the new cancer center. He would tell me about hospitalizations and infusions gone bad and all sorts of things. He lived by himself and never asked for help.

The other newer house, the husband would talk to the older neighbor I saw at the hospital and we would stand outside and get caught up on the latest neighborhood news. His wife was often at work and not involved with the conversations. Then one day she saw me outside and came running up and asked if I was okay and was in remission. I could tell she was concerned and had clearly just found out I had cancer.

But I never told them all my stories. If I knew them better and they became friends I might tell them more but I am okay with it for now.

PS We do not have any snow yet. That's from a few years ago and I thought it would add some holiday spirit which I seem to be lacking this year.
at December 05, 2013