I have always had a fair amount of faith in the UK's NHS for taking care of patients. I know it has its pitfalls and snags and that there can be substantial waits for appointments. I really only know the basics on the rest of Europe's national plans. I have always assumed that these well regarded healthcare systems and thought they provided relatively equal and good levels of care with the only variations really based on their financial wealth of each nation.

This brings up two issues to me. First of all it is clear that the UK's NHS is not doing everything right. Second of all, most people receiving NHS are not aware of the issues. So we have a system which isn't working right and the majority of the people who use the system are not aware of this fact. This also reinforces the fact that users of a system need to be aware of its strengths and weaknesses and then take action to help reform the system and to maximize the care the receive.

There is a broad gap between perception and reality. 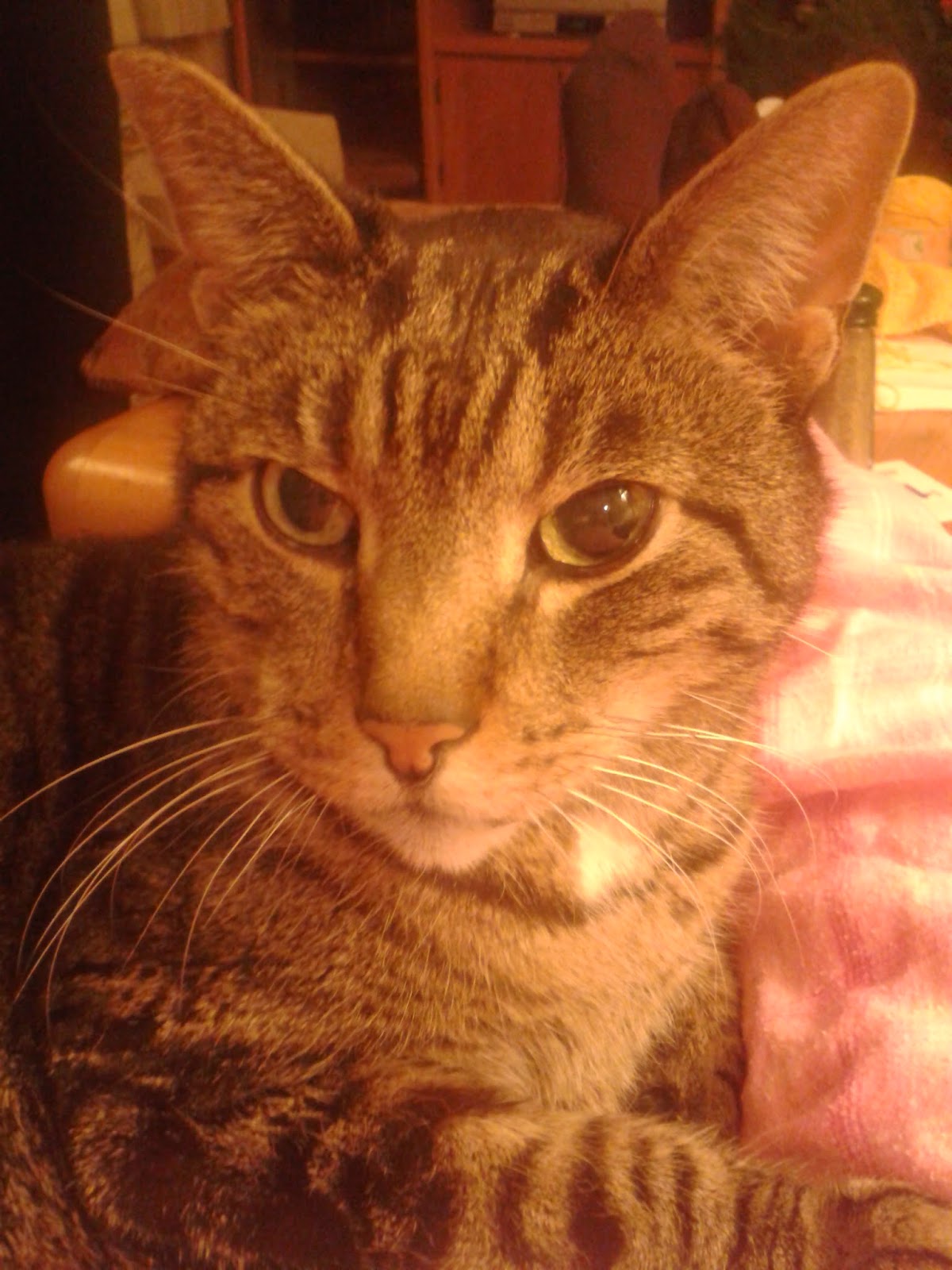 The UK national health care was one of the first and it's two tiered so rich people can pay to see consultants who are expensive. the govt owns the hospitals and pays the regular doctors according to the number of patients. I'm surprised to learn about bad breast cancer statistic. Do you have to see a consultant to get a diagnosis?
I wonder,

Do you think it has anything to do with later detection? Is it true that mammograms are not recommended until age 50? By that time, some BC can be fairly advanced.

Is the UK still a two tiered system? I don't know that. Jennifer I'm not sure about later detection in the UK. In the US mammograms start at 40.