And why its a medical practice. I have had eight surgeries and a billion medical (mis)adventures but I have NEVER asked this question of the person doing the procedure: how many times have you done this procedure? I have never asked that. And this is scary.

A couple of weeks ago I had a filling, a rather large filling to be precise, which is/was borderline for turning into a root canal. I hate the dentist. I hate the drilling and the needles and the potential pain. I am a weinie and have been know to take an ativan pre-procedure to get me through it.

The dentist and I had a big conversation as we waited for the Novocain to kick in. She said if it turned out I needed a root canal she would send me to an endodontist because she didn't do root canals any more. She told me that she said an endodontist would have me in and out  in and hour because that is what they did all day long and they were very good and had the right tools and microscopes and all sorts of fun things I didn't want to hear about it.

Doctors who do the same procedure day in and day out have a much lower rate of errors and mistakes. You really want the doctor who does the same surgery again and again. Go read that article if you don't believe me. But I think its time I start asking questions.... 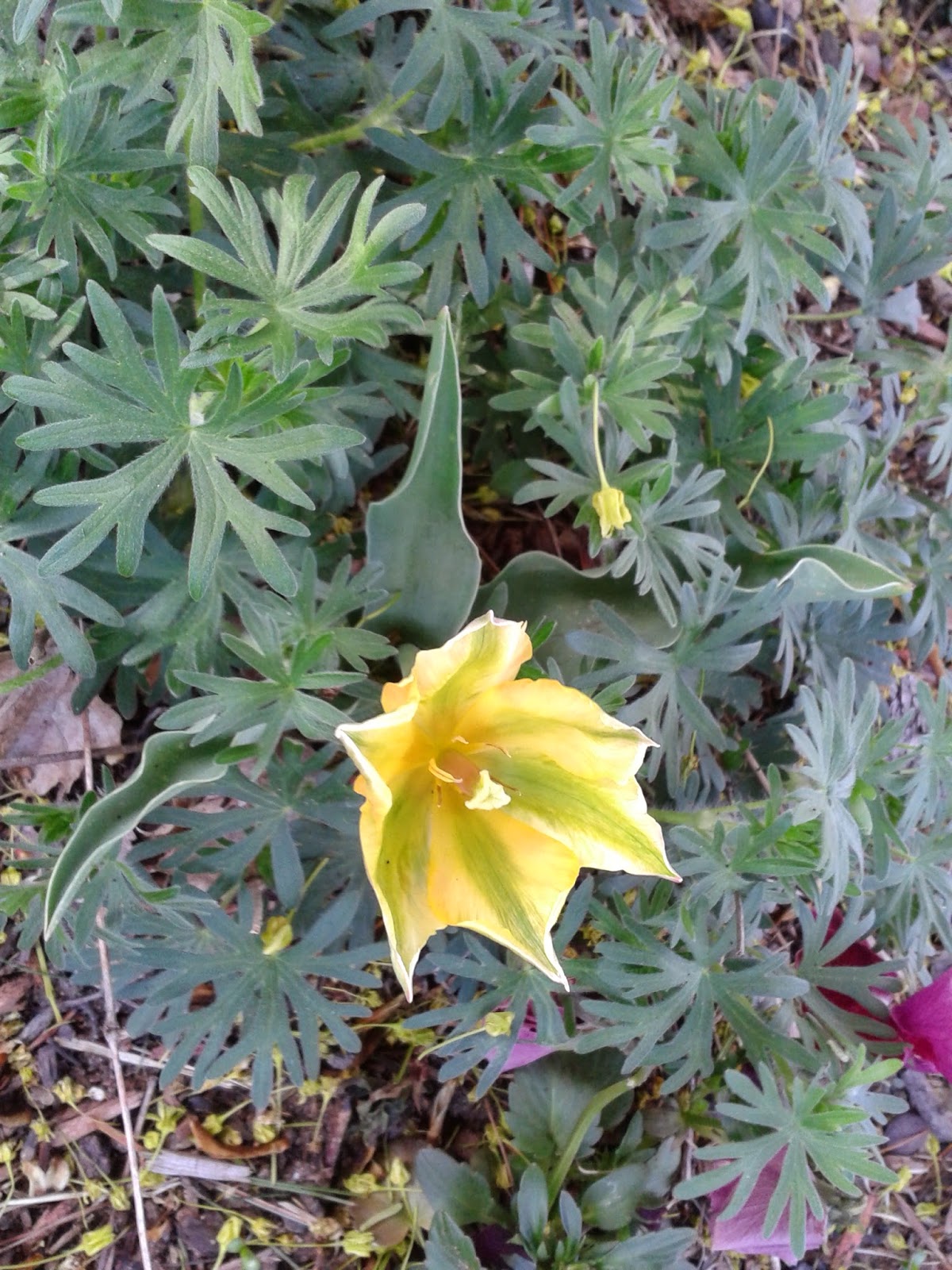